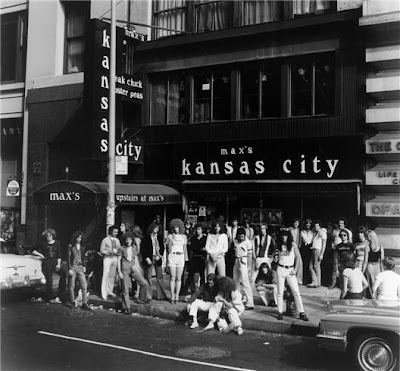 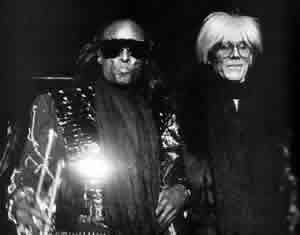 Max's Kansas City. The home of Iggy Pop and Johnny Cash. Amazing, huh? Tennessee Williams at a table with Waylon Jennings - well, hell, they were both Southerner's, both like to 'spin a yarn.

As you can see there aren't many color pictures of NYC - that's because it's black and white and all shades of grey, but never techno color. Never. 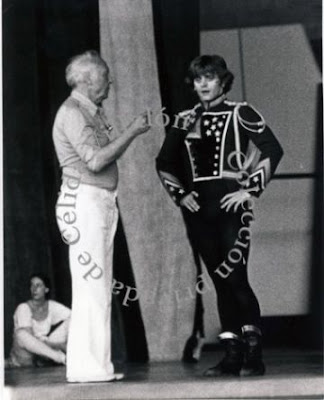 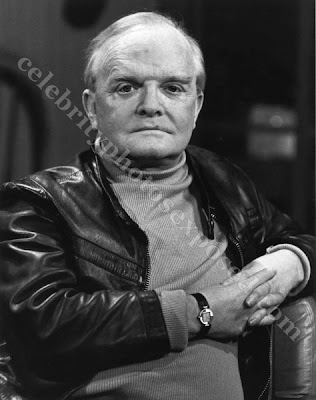 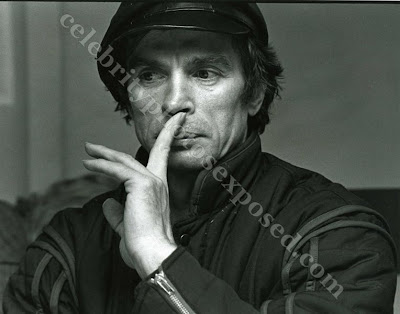 I wish I had met Elizabeth Taylor. It was like charades. Sometimes I would go to a party of club in New York and hear "Oh, Miss Taylor just left." or "Miss Taylor came in after you left". Rats.

Most likely I would have been dumbstruck the same way I was when I ran into Nereyev or Mikhail Baryshnikov at an after show party or restaurant. Tongue tied. They did what no one else was able to - defy gravity and only Gods are supposed to do that.

Last time I saw Rudi it was his birthday in perhaps l978 or 79 and the audience threw yellow roses on the stage for an hour. It was a cold March night and he was appearing almost by himself.
I mean no ballet just a 4 act sequence of dances from various ballets, ones he loved and ones that featured his magic and his tremendous strength yet grace. 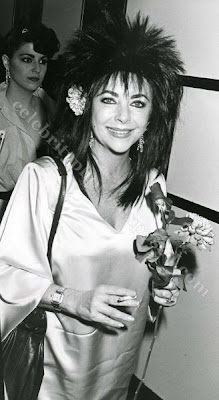 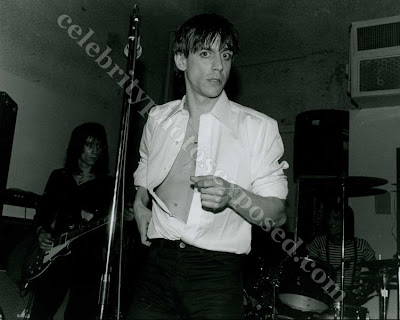 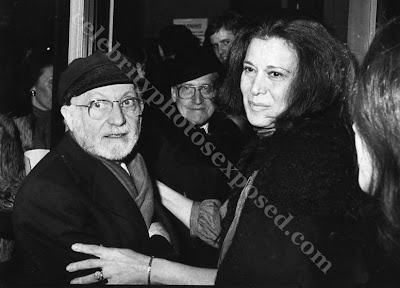 People look different in New York City than in any other place. Of course each place in the world has its signature look and I suppose New York is always on of ultra sophistication combined with an either an under stated or overblown chic. Both ends of the spectrum works.

But Andy Warhol looked the same everywhere - unmistakably Andy. Instead of blending in with his surroundings and being a echo of the city he made them cower to him.

I adored Andy Warhol. He was one of the funniest men I've ever met. We both seemed to have that altered and bent view of life that many people cannot understand. Some of my favorite memories of Andy was laying on his bed on a Sunday afternoon and laughing at things in the New York Times. I can still hear him say "Listen to this one, python escapes Bronx zoo cage and is found eating a Nathans hot dog" We would squeal with laughter "Do you think he asked for extra mustard?"

When I hear the score from La Cage I think of Andy - "Masculine toast and masculine butter" he loved it - he thought the idea of 'when times are hard and trouble comes put a little bit more mascara on'.

Sunday evenings we would go down to my place, meet Divine, and then go across to Christopher Street and walk down by the river. Divine was so wonderful. She loved my terrace because there was a squirrel that had taken up residence there and would bark and try and run us back inside. We were terrified. Girls.

Andy said "You are a drag queens dream" I'm not sure what that was - but it was a deep compliment coming from him.

He had such a horror of death. "Gosh Andy everyone dies" "Not me," he would say "I'm going to try and find a way out of it"

I was not there when Andy died. It was such a surprise because I had just seen him in Rome within the year before and all was well. But he was terrified about doctors and hospitals and getting old. Prophetic I suppose since what should have been a minor surgery precipitated his demise.

I'm so glad he met Jon. I didn't know Jon. He came after I left the Big A - but he gave Andy a lot of reason to continue to laugh. 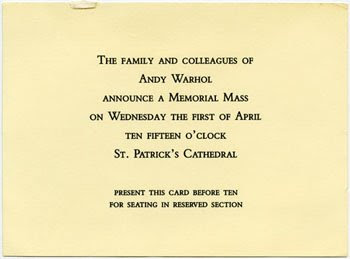 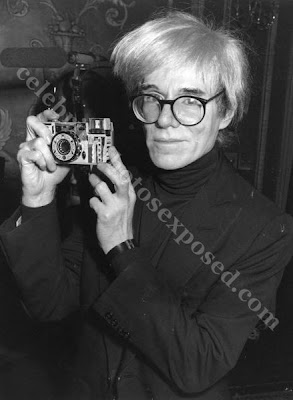 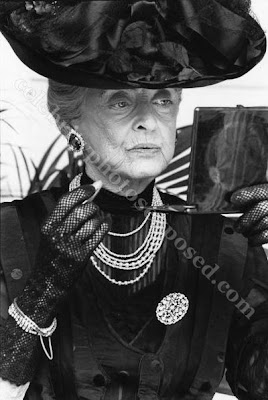 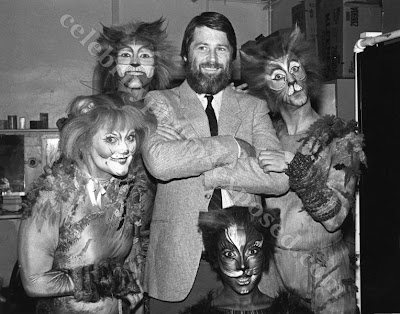 Professional trading signals delivered to your cell phone every day.