Comes a time...Sharon and Roman 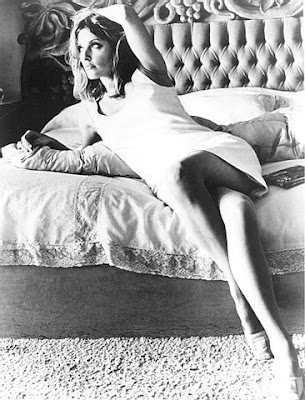 There has always been a story that Sharon had been reading "Tess" before she died. It is assumed that she would have liked to have played this classical heroine. It's hard to say - Sharon says in a prior interview that she's not much on reading as recreation. So why would a non-reading enthusiast pick up a Hardy novel to enjoy - I'm sorry, I adore Sharon, but she was more the Harold Robbins type.

Whatever. It may have been a ploy by Roman to produce Tess and use a girl who would help him take his mind of Sharon - Natasha Kinsky. She's beautiful. She's lovely.
BUT SHE'S NOT SHARON. However, she was younger than Sharon. Some think Polanski's preoccupation with young girls might have started with Natasha. I think it was just waiting to happen anyway. 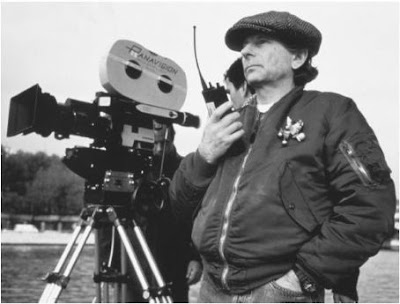 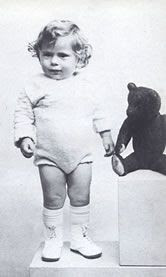 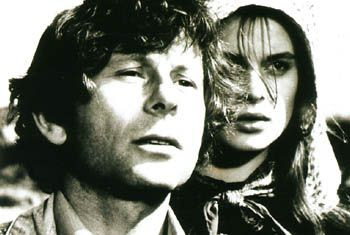 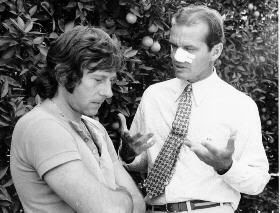 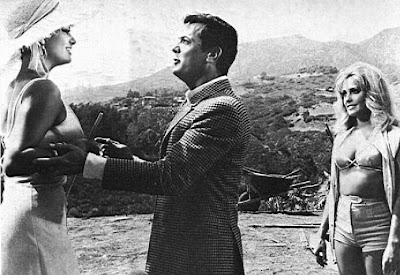 Three of the most bizarre cartoons I've ever seen. These hideous things are from Mad Magazine - one of the most popular satirical magazines of the sixties. If they are from before the murders then they are oddly and queerly prophetic...But if they are after then they are simply tasteless.

I found these on a strange Internet site a year ago. They were not dated that I can see - if anyone knows clue me in... 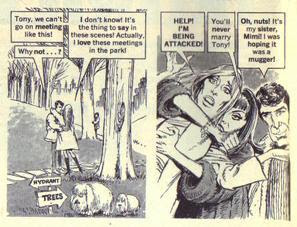 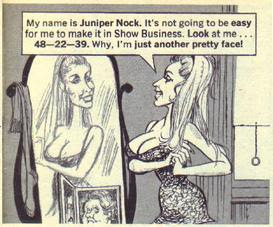 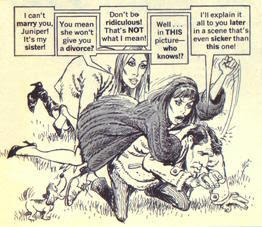 We have a very understanding relationship. Roman lies to me and I pretend to believe him. ST 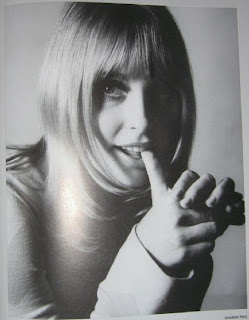 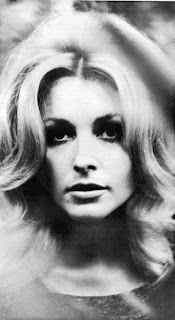 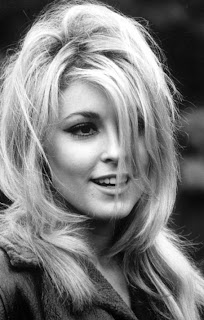 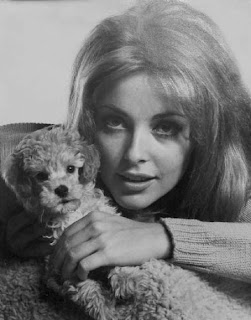 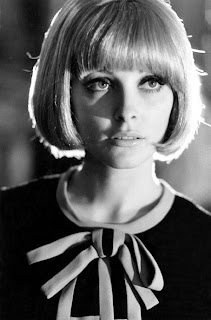 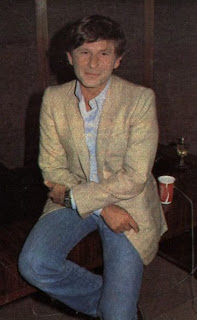 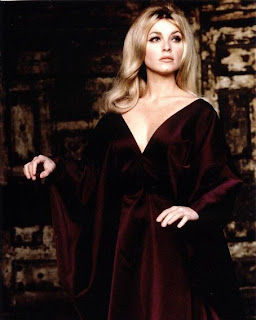 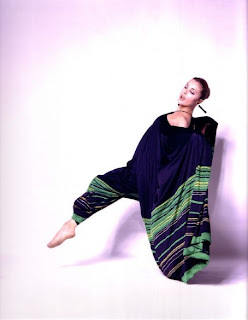 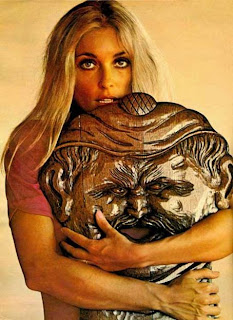 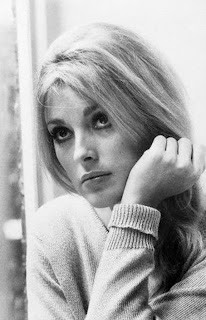 Would Sharon have stayed with Roman? Would she have gone back to Jay? What was her thing about little tiny men? 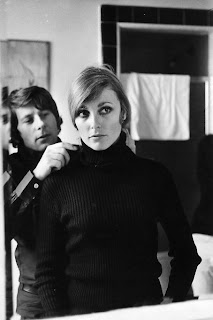 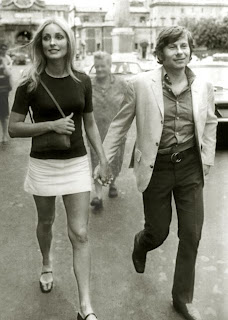 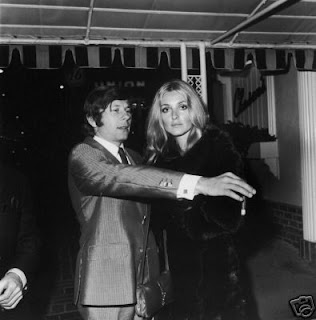 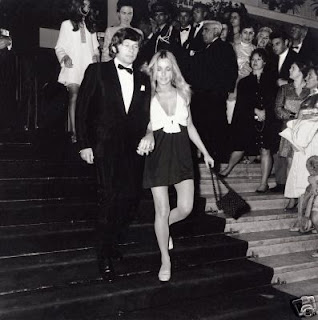 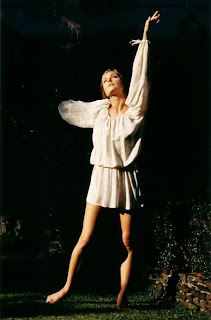