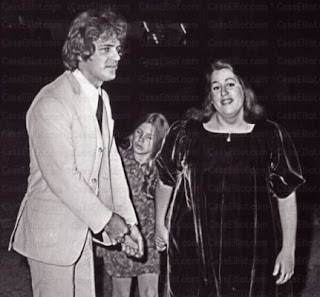 This is Owen's mystery father, Owen and Cass - if Owen wants to tell you his name, ask her!

Cass has lost over 100 pounds. 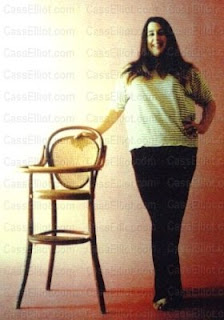 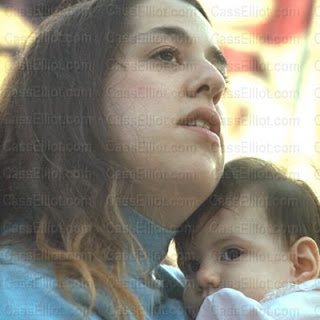 Her little Owen Vanessa. Leah and Russ raised her after Cass left us. 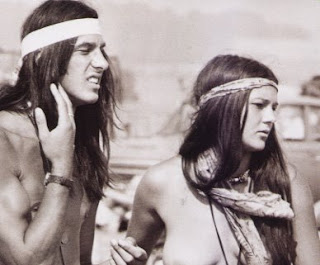 Just a couple of singing siblings - "Put your shirt back on...!"


This is the house where Cass lived in Laurel Canyon with her precious daughter, Owen Vanessa, across the street lived Gibby Folger. 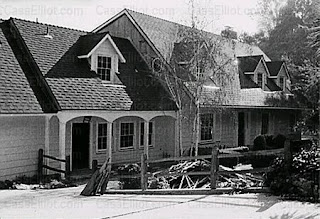 Cass entertaining friends in Laurel Canyon. Here is an old fiance' Pic Dawson, Joni Mitchell, John Sebastian, Joe Butler, Gra Nash and a few others. She loved her daughter and so did her friends. Owen was a part of everything. 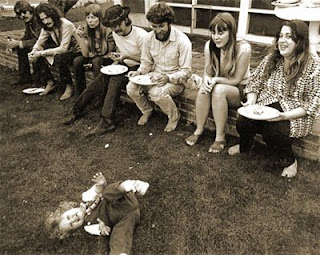 This is Owen's father, a blonde session musician who was crazy about Cass. She didn't marry him for reasons I do not know. But Owen looks like him. 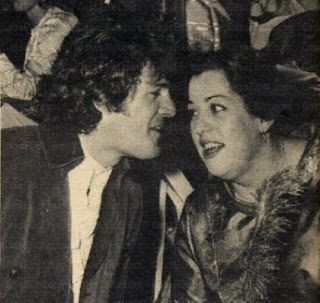 A good friend was Jimi Hendrix - Cass had many good friends. She was a great hostess. 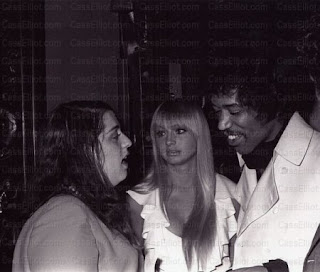 My brother, Michael, was the fan club vice-president. He could sing just like Cass -we would harmonize on Calironia Dreaming hour after hour.

How do you know Lee Keifer is Owen Elliot's father? I have never seen this information published anywhere.

Really interesting. How did u acquire this information?

Lee Keifer is not my father.

Hey, if you didn't keep it a secret, you wouldn't have to be dealing with speculation.

Not reconizing Eric Clapton on the ,,Garden Party Pic,, ???

I loved Mama Cass; Owen Vanessa know that you were your mother's heart,soul and world.

Chuck Day was Owen’s father. This has been stated since before his death in 2008.