The life of a rockers girlfriend...

An old roommie of has evidently put some pictures of us on the internet that has been picked up by several blogs.

I was not happy at first, then thought - why not? It's been a long, long time.

And it was a wonderful time. And a horrible time. Why are people so fascinated with 'my generation' now? Because we were living in innocent freedon for the while, not knowing what was in store for any of us.

Along with those candids of us in California one summer, there are also some of my favorite muscians there whose music made it so special. 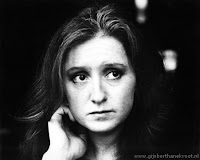 Bonnie Raitt didn't follow her Dad to Broadway, she decided to pursue the blues.


The middle picture is a young group of artists including Andy W. 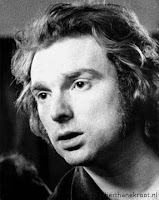 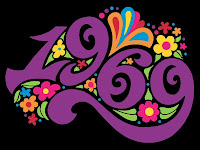 Wavy Gravy and the Hogg Farm. 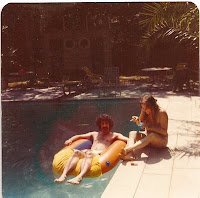 Frank Zappa with his precious wife Gail.
He was a smuck, but she was darling. 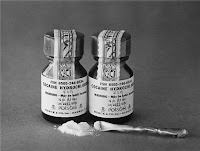 Cass and Michie in happy times. 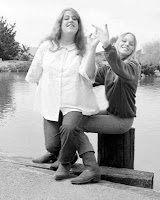 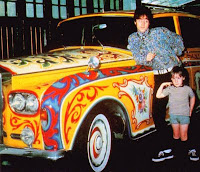 The Lennon Rolls. With Julian.

Beautiful Nico. She was a trip but I really liked her. She had the best strange and odd stories that fit her esoteric and ecentric soul. 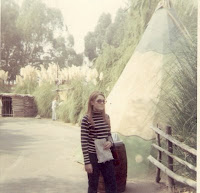 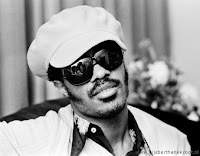 
The artistic picture from "Rock Dreams". 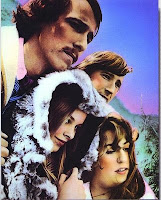 Melissa in her element. With her guitar. 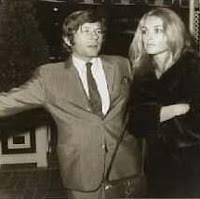 Sharon. Roman. The Daisy. A good time? Look at her face, I don't think so.


Anne and Liz in Tennessee. 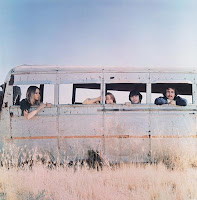 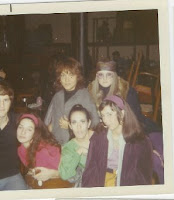 Well, don't we look like a worldly group. Actually we are watching our 'boyfriends' at either the Troub or the Whiskey during a sound check.


Jack and Angelica. She was so cool. I don't know him. I have no desire to meet him. But I like to watch him act. I met her at an opening of an art gallery. Neither one of us liked the art.

Neil Young and his hearst. I don't know Neil either. I don't want to know Neil. But I love to hear him on stage.

A real woody. There is really surf in California. Not like the East Coast. Alas.

The Riots on Sunset. This is what Steve wrote about in "For What it's Worth"

The strange and demented Phil Spector. What a hunk! I don't know who is with him. Anyone? 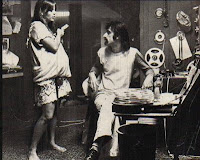 Friend Steve. The caption said "Steve waving". He can be an asshole, but he is 'our' ass